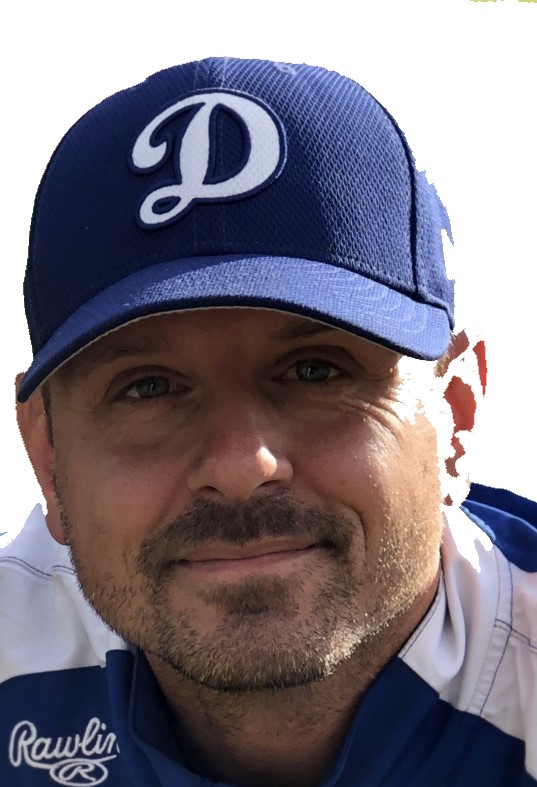 Darcy Warawa grew up playing the majority of his minor baseball in Innisfail and Red Deer at the AA & AAA levels.  He also played for Team Alberta competing in the Canada Cup and Western Canada Summer Games in 1995.  Darcy then played 4 years at the U.S. collegiate level as an outfielder and pitcher at Central College in Kansas and Northwest Missouri State University, graduating with a Bachelor of Science in Recreation Management.

Along with coaching at the competitive level (AA & AAA) of various age groups in Central Alberta communities over the past 20 years, he has coached at the Team Alberta, Canadian Jr. National Team and international levels.  In 2001 and 2002 Darcy was selected by Baseball Alberta as the Head Coach of the Team Alberta Bantam Female team for the Western Canadian Baseball Championships.  He was also selected in 2002 by the Alberta Amateur Baseball Council (AABC) to be the Head Coach of a Central Alberta Midget All-star team that played against a Japanese Midget All-star team travelling through Alberta.

From 2002 to 2009 Darcy was involved as a coach on an annual basis with numerous AABC Team Alberta programs including: the Canada Cup Tournament, Spring Training, Winter Development Camps, Provincial Scouting, Prospects Series, Talent Identification Tryouts and the Canada Summer Games.

In 2005 he was fortunate to coach internationally in Imola, Italy, coaching both a semi-pro team (Serie A2) and a junior team as well as being named as an Assistant Coach to an All-star team that played against the Cuban National team that was travelling through Europe in preparation for the first ever World Baseball Classic.  His contract also included going to local schools to provide baseball instruction during physical education classes for children in grades 3 – 6.

In 2011 he was selected as a Guest Coach with the Canadian Jr. National team’s Spring Training program. The team travelled to Florida to play against a variety of Major League Baseball team’s extended spring training rosters over a 10 day period.

He currently resides in Lacombe with his wife and 2 sons, where he is a Power Lineman for FortisAlberta.  He has been involved with the Lacombe Minor Baseball Association (LMBA) over the past 4 years as a coach (Rookie & Mosquito AA), Coach and Player Development Director, Vice President and President, helping to grow the association over that 4 year period.

Darcy also developed the Rookie program (format, rules, modifications, etc.) that has been utilized by the LMBA the past 4 seasons and was adopted by Baseball Alberta for the 2020 season as the recommended program for Rookie throughout the province.

He takes pride in not only providing technical instruction to further developed each player’s ability but also utilizes each coaching opportunity to build a relationship with players and instill life skills that will benefit them throughout life, beyond their baseball careers.